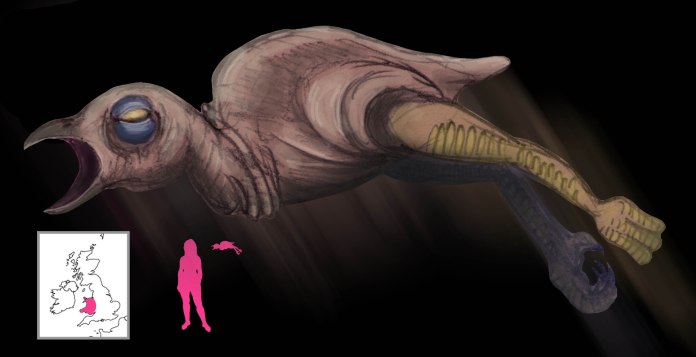 The Aderyn y Corph or corpse-bird chirps at the door of a dying person in Wales. Its call is dewch, dewch (“come, come”). It has no feathers or wings and can soar easily without them. When not presaging death it lives in the land of illusion and fantasy.