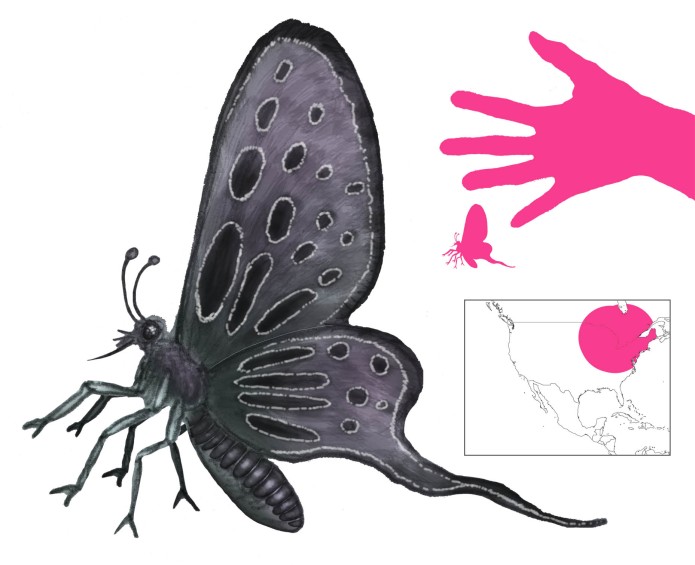 The Wingwak are the Algonquian spirits of sleep. A wingoc appears as a somniferous fly or butterfly, with greater numbers appearing to bedevil people into sleep (they typically show up five per person). The term wingoc is also used for sleep; compare ingwac, to be sleepy, and ingwam, to sleep.

A man playing in the sky once fell through a hole to land on Earth. There he found people sleeping, and one man sleeping more than the others. The heavenly visitor fashioned himself a small bow and arrows and started shooting at the clouds of flies above the sleeper. With some of the wingwak killed and others set to flight, the sleeper awoke. The celestial man then imparted his wisdom to the Algonquians, warning them of the arrival of the bearded men who would be the end of their race.